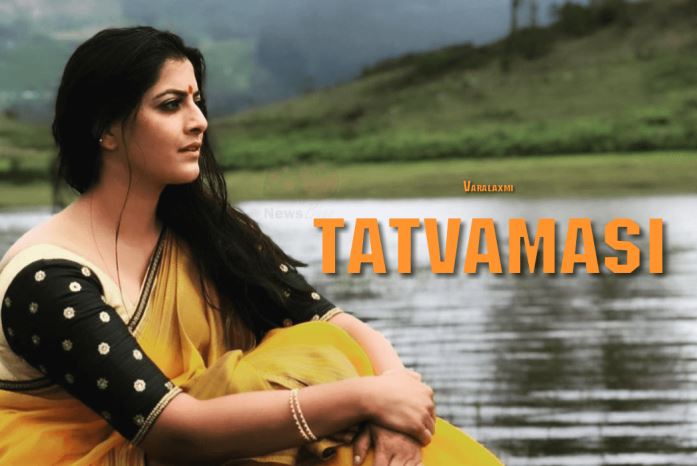 Tatvamasi is the title and the poster looks interesting. Concept-centric motion poster briefs us about the film’s theme. The statement, “Witness The Euphoria Of Vengeance”, hint the film will be a revenge drama with a unique plot. Tatvamasi is a Pan India project to be shot simultaneously in Telugu, Tamil, Malayalam and Hindi languages.

Actor Varalaxmi Sarathkumar will be playing the lead in a pan-Indian film titled Tatvamasi. The movie is also starring Prakash Raj, Harish Uthaman and Rogue fame-Ishan will be made in Tamil, Telugu, Malayalam and Hindi. The makers have planned on commencing the shoot soon.

Tatvamasi movie is all set to Hit Big Screens expected in 2021. Latest reports in Tollywood suggests that the leading OTT platforms have coming forward to acquire the digital streaming rights of the film. Soon we can expect the OTT Release date from the makers.