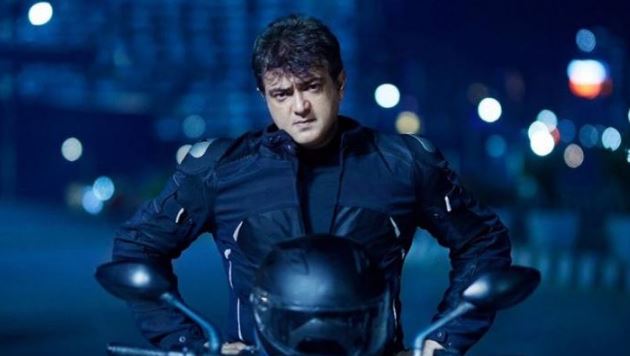 Valimai’s star cast also includes actors Huma Qureshi, Kartikeya Gummakonda, Yogi Babu, among others in pivotal roles. Sharing the making video, Boney Kapoor, who is bankrolling the film. The Movie is an interesting and unique movie releasing in theatres on 13 January 2022.

Valimai is directed by H Vinoth, who rose to fame with the 2017 action thriller Theeran Adhigaaram Ondru. He has previously worked with Ajith for the 2019 film Nerkonda Paarvai, the Tamil remake of the Hindi film Pink. Yuvan Shankar Raja is composing the music for Valimai.