Here are the latest updates of Valimai OTT Release Date, Digital, Satellite Rights & More. One of the Indian Superstar Ajith Kumar’s most anticipated upcoming movie is Valimai (2021). The movie is delayed due to COVID-19 and has no updates for more than one year. Due to this fans have gone crazy about asking the filmmakers about the Valimai Update. This has been reached even by asking politicians, celebrities, and live shows and interviews about the movie update. 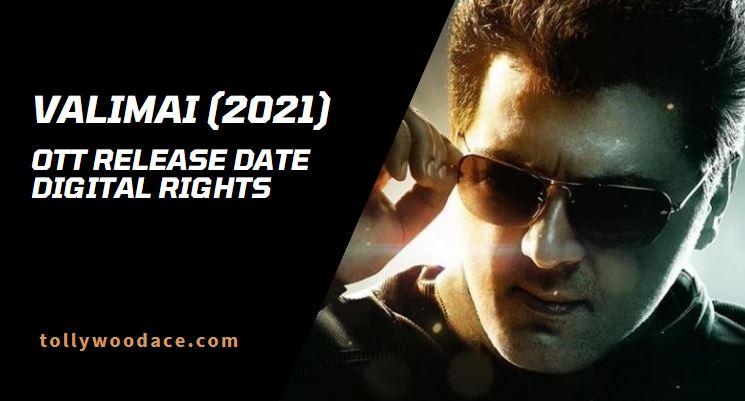 As the movie has been in the works for more than a year but the makers have remained tight-lipped about the update of latest developments, which has resulted in some sections of enthusiastic crazy fans seeking updates from all types of celebrities. This includes asking for Valimai updates at India and England test match in Chennai and Prime Minister Narendra Modi’s trip to the city. This had prompted Ajith to issue a statement back in February requesting fans to be patient.

The first look poster was earlier expected to be released on May 1, on the occasion of Ajith’s 50th birthday. It has become the norm for filmmakers to release significant updates of films on stars’ birthdays, and the production company, Bayview Projects LLP, had even officially announced the first-look release on that date.

Valimai is directed by H Vinoth, who rose to fame with the 2017 action thriller Theeran Adhigaaram Ondru. He has previously worked with Ajith for the 2019 film Nerkonda Paarvai, the Tamil remake of the Hindi film Pink. Yuvan Shankar Raja is composing the music for Valimai.

ZEE has Officially confirmed that the satellite rights and digital streaming rights are acquired.